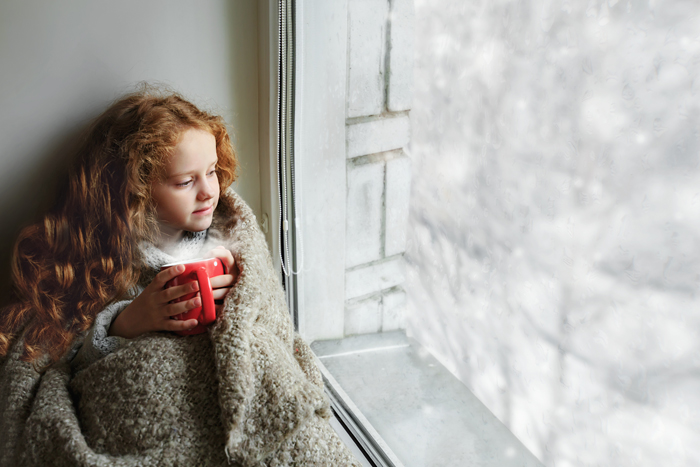 It may sound outrageous, but industrial size heat pumps and new technology are successfully tackling climate change problems in Norway.

Many people don’t realise that a heat pump doesn’t actually generate its own heat. Instead, the technology moves heat around, changing it from one form to another.

This means that not only are heat pumps extremely cheap to run, but they are also carbon neutral, and therefore do not contribute to greenhouse gases.

So what if we could take this concept and make it bigger?

Instead of heating a room, could we heat a building?

Or even a city?

It may sound outrageous, but the technology is not only possible but is being used today.

Upscaling to an industrial level

As usual, it’s the Scandinavians who are leading the way.

In Norway, 65 kms west of Oslo, the small town of Drammen is using this remarkable technology to heat its 65,000 residents.

By 2009, Drammen’s population had grown to the point where its heating system couldn’t cope, so different, unconventional solutions were looked at in order to solve the problem. It was then that the city’s heating company discovered the water temperature in the fjord was perfect for heat pumps.

The water in the fjord averages only 8 degrees centigrade, and is cold enough to heat liquid ammonia until it evaporates. By increasing the pressure of the ammonia gas, it is heated to 120C, which is then used to heat the water in the system. This heated water is sent to homes and businesses in the city. 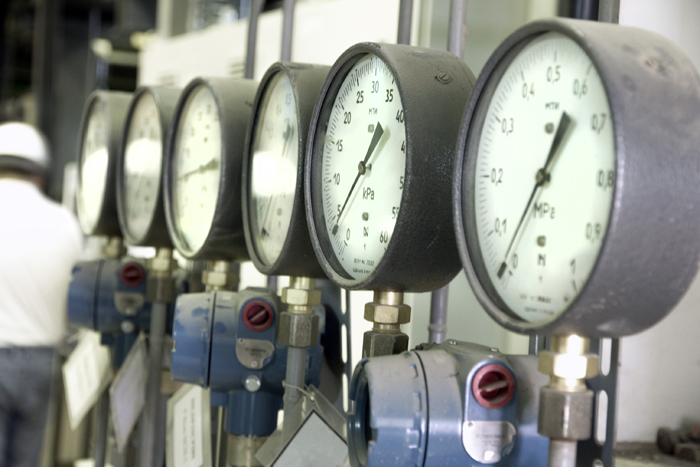 Manometers in the boiler

The future of renewable heating technology for climate change

At the Future of Thermal Energy Conference held at the University of Warwick in October, attendees were told that industrial sized district heat were pumps expected to play a key role in achieving COP21 carbon reduction targets.

These heat pumps, such as the ones used in Norway, draw warmth from the air, rivers, lakes, the sea and the ground, and are the “only proven, viable technology capable of delivering zero carbon heat on a large scale”.

Large district heat pumps are becoming increasingly recognised as the best way to combat climate change because they don’t burn gas in order to heat the water. Of course, heat pumps are only zero carbon if they are powered by clean electricity, but they are cheap and clean in terms of CO2 emissions and local air pollution, and sustainable.

The revolution has begun

Other countries are now looking at heat pumps for their energy needs.

In Scotland, Star Renewable Energy are in talks with the government about following Norway’s lead. Star is already working with local housing associations in Glasgow,  and talking with other city councils around the UK, including Newcastle, Manchester and Stoke.

And Star knows what they are talking about. It is, after all, their technology which is being used in Drammen to heat factories, hospitals, office buildings and peoples’ homes.

Currently, Star’s industrial heat pumps provide a staggering 85% of the city’s hot water, with the investment having paid for itself already. 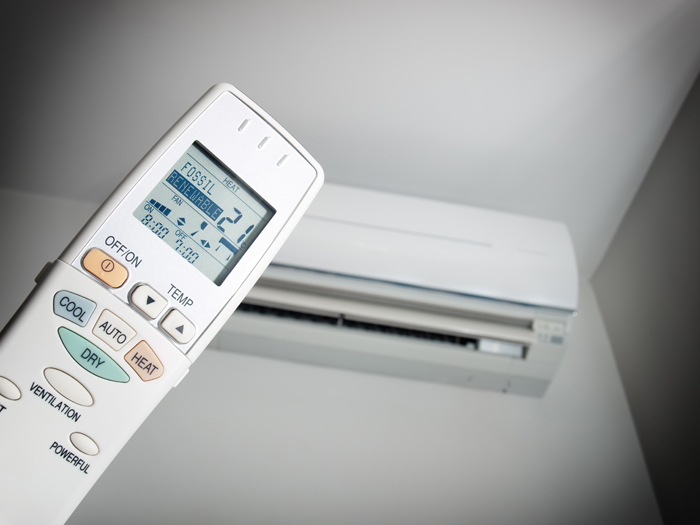 If you would like to start small and heat your home with a reduced carbon footprint, then give Heat and Cool a call today.

And remember, they’re not just for warmth!

Heat pumps also keep you cool in Summer, acting as an air conditioner.

Perfect all year round, a heat pump meets the needs of everyone, including sniffling children and stuffy pets.

Please feel free to contact us with any questions. Our friendly and knowledgeable staff will be happy to answer any queries you may have regarding heat pump technology.

Get in touch today to talk to our qualified heating and cooling experts . You can use our contact form or give us a call

Join our mailing list to be the first to know about special pricing, new products and technology

Thank you - you have subscribed